Welcome to the long-awaited Nuked Radio Special on The Wigner Effect, with Leuren Moret and Laurens Battis. Over the next few weeks we will be posting a series of articles that will address the following question from a multitude of perspectives:

Is Fukushima Radiation causing problems with aviation and infrastructure?

In February of 2014, we discussed ‘flying through fallout’ and the effect it has had on the health of pilots, flight crews, and frequent fliers since the Fukushima accident in Airline Anomalies Post-Fukushima. Following that interview, and in conversations with both pilots and nuclear engineers who reviewed our material, it became increasingly apparent that an even greater concern may be the compromised integrity of aircraft that have been flying through radioactive fallout for the past three-and-a-half years. So we embarked on a new journey, which involved charting the numerous aircraft emergencies and crashes post-Fukushima. We uncovered extraordinary scientific studies from weapons testing, nuclear labs, aerospace, previous nuclear accidents such as Sellafield and Chernobyl, and from the IAEA on accelerated metal fatigue and material science studies done in radioactive environments. We found similar data in regards to glass, electrical components, and computer systems. Discussions about how to approach this subject and its numerous complexities across multiple fields of science posed a unique set of challenges, and needed to be laid out carefully pre-interview so that people could easily digest this important information, regardless of their field of study. And, most importantly, keeping up with the ever-growing list of plane emergencies and crashes, and approaching each instance with a critical eye. A mix of listings across emergency maps such as RSOE EDIS, Global Incident Map for Aviation, and open-sourced data had to be monitored, verified, and archived daily. Finally, on September 14th, I sat down with Leuren Moret and Laurens Battis to discuss our 7 months of research into the effects of radiation on metals, glass, and other components specific to the aviation industry and on-the-ground infrastructure. What we discovered could at the very least change the way that aircraft are built and maintained, as well as safety overhauls which need to be urgently implemented through non-destructive testing modalities and stringent pre-flight checks.

1)  What indicators do we have that correlate from studies about the effect of radiation on metals?

2)  What indicators do we have that correlate from studies about the effect of radiation on glass?
3)  What indicators do we have from studies about the effect of radiation on electrical components?
4)  What do we know about radiation in the atmosphere during other major nuclear accidents, nuclear weapons testing, and from the Fukushima accident?
5)  What do we know about the buildup of static electricity on aircraft?
6)  What do we know about the electrical charge of aircraft, and the electrical charge of radioactive particles? How do these tie in together?
7)  What indicators do we have since the Fukushima accident occurred, that aircraft may be exhibiting accelerated metal and glass fatigue and corrosion?
8)  What should pilots look for to verify this for themselves? How about aviation engineers and aviation mechanics? The NTSB ?
9)  What can we determine from the statistically significant number of pilots and crew sickness, and the high number of flight emergencies, mechanical problems, and crashes that have occurred in the past 40 months since the Fukushima accident began?
10)  What can we determine from our observations on these aircraft anomalies, in terms of infrastructure and transportation on the ground? Skyscrapers, bridges, railways, trains, busses, automobiles…
11)  How can people on the ground verify this for themselves? Structural engineers? Building maintenance personnel? Auto mechanics? What would be possible solutions to this problem? 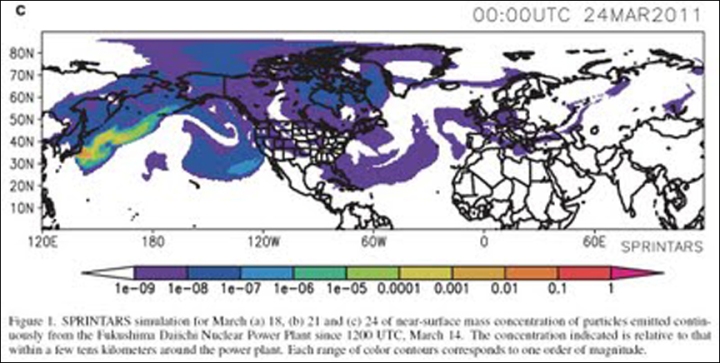 One of the biggest challenges may be for the aviation industry itself to comprehend what is happening, let alone believe it. Although it has long been known that flying at altitude increases gamma exposure from cosmic sources leading to increases rates of cancer for pilots and flight attendants, the additional radiation from an ongoing nuclear accident may be a difficult concept to grasp, considering Fukushima has dropped out of most mainstream news sources, which gives it the erroneous appearance of being “under control.”  Radiation researchers however know otherwise. Consider this statement from Dr. Gerhard Wotawa, CTBTO radionuclide unit & head of ZAMG (Austria) forecast models:

“The radionuclides can be easily washed out of the atmosphere — and in the pathway from Japan to the Pacific Ocean, and across the Pacific Ocean — supposedly there will be precipitation of the rain and most of the particles will be removed by the rain… We assume that there’s a lot of radioactivity now coming into the water from the plant… In reality there may be some health effects, but it depends very much on the level of radioactivity that comes out of the atmosphere.”

Which, if I may add, is being monitored by very few, and shared by essentially no one.

Because this interview posed unique challenges and complexity in terms of discussion across multiple fields of science, including chemistry, physics, nuclear science, radiation health, aviation, atmospheric science, materials science, engineering, and even rocket science – the interview has been segmented into a series of 12 uploads which will have corresponding documents published on this website, as well as links to all the items discussed for those who want to learn more. Following the perusal of this information, one should be able to discuss the Wigner Effect quite fluently, regardless of your chosen field of research and education. At this point however, things may still be a bit convoluted.

The following preview for The Wigner Effect will give you a better idea of what we will be discussing in the coming weeks:

In the first segment we acknowledge the extensive body of work from Dr Leuren Moret, and introduce practicing engineer Laurens Battis. We lay out the sequence of research we have conducted in preparation for this presentation. We also discuss the most common aircraft emergencies we collected, and what rates of entropy have to do with establishing if environmental causes are having an effect on materials and engineering for aircraft – as well the associated discomposition of infrastructure. We list historic evidence from weapons testing and nuclear labs, as well as the ‘fallout’ from past accidents, throughout the entire interview.

So strap in, it’s gonna be a bumpy ride.

Next in the Series: The Effect of Radiation on Metal & Glass 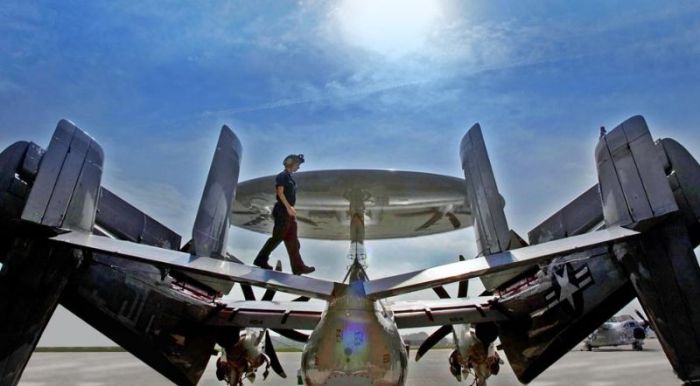 Past interviews from RadChick & Leuren Moret:

2 years of Fukushima, Flying thru Fallout (Celebrities, pilots, the nuking of John Wayne), and “Status of the Pacific Ocean” with Dr Jim Fetzer:

About Christina/RadChick: Founder of Nuked Radio ~

“Researching Fukushima and anything else I come across because of it.”

*Health update: I finally found an excellent cranial-cervical neck surgeon who discovered my neck is broken in 2 places, and brain/cerebellum is herniating down spinal column. Will be having cervical fusion and brain decompression on Nov 30th 2017. Updates will be posted on Patreon… Much love ~ RC

“To argue with a person who has renounced the use of reason is like administering medicine to the dead.” ~ Thomas Paine

8 thoughts on “The Glowing Reality of Fukushima & Aviation – Pt 1” 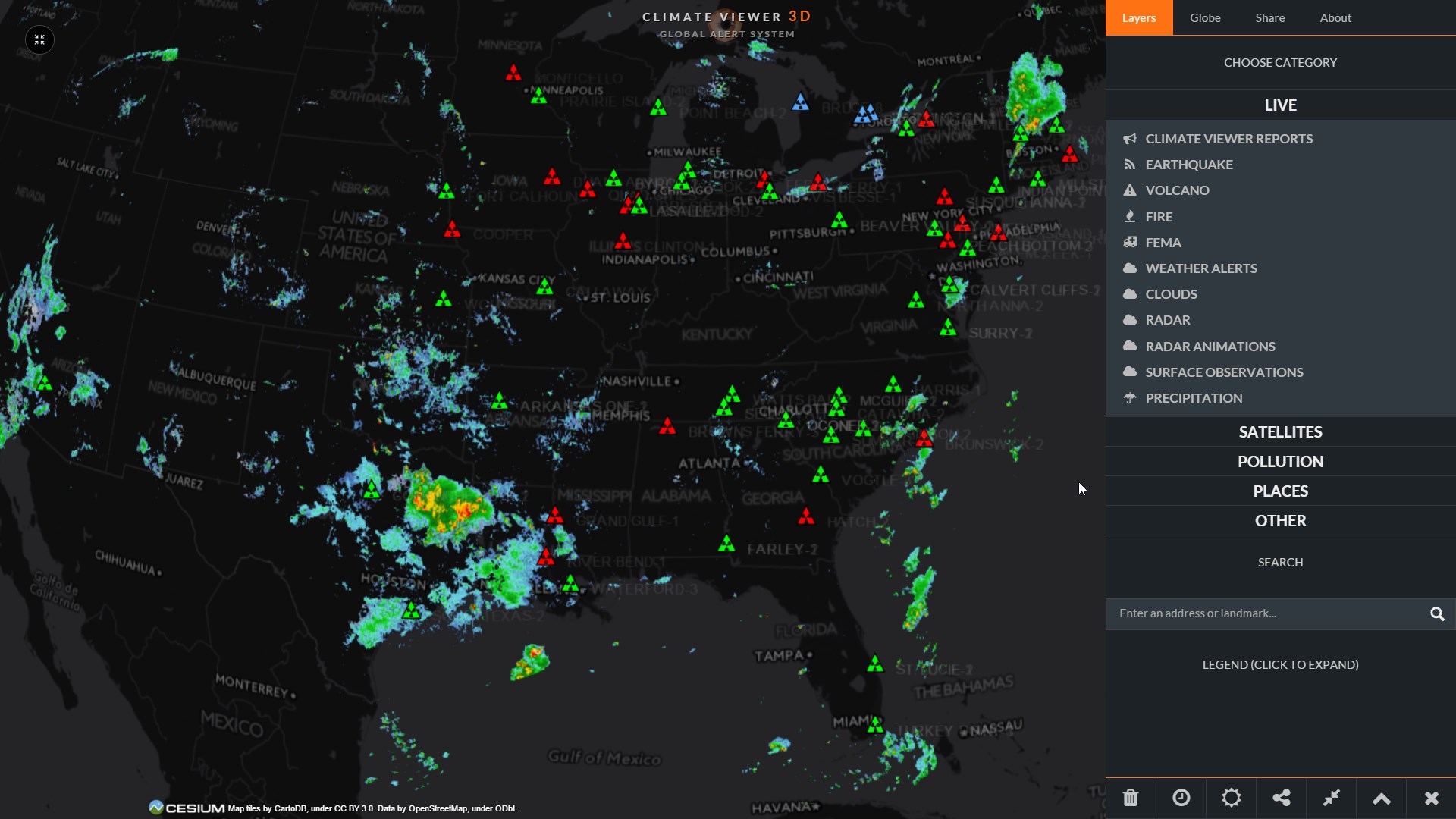